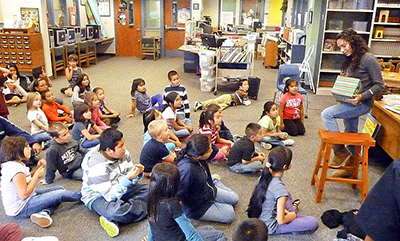 In India, Prasad Sakile, a pastor with the New Life Regular Baptist Society of Andhra Pradesh, is teaching the gospel to children who live with ...more