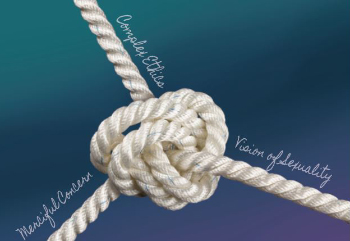 Unfortunately, the problem is frequently framed as a zero-sum choice between woman and child. The pro-life movement is frequently castigated by its opponents for being merely “pro-birth”—and its critics are not wrong. Far too often, opponents of abortion are interested in legislation banning the act of abortion, but they are unwilling to get their hands dirty dealing with either the messy and complex factors leading to unwanted pregnancies or the deep and significant consequences of keeping a pregnancy.

I offer a three-sphere pro-life model that seeks true justice, driven by generous mercy and bound by truth. I believe that if we pro-life Christians engage all three spheres properly, we will not only have greater effectiveness in our cause, but we will also offer a more compelling narrative to our very divided world.

Next post Encouraging the Next Generation to Consider Career Ministry