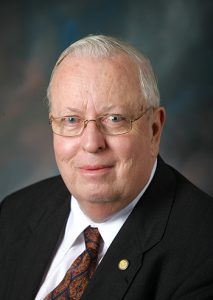 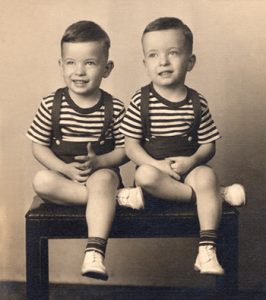 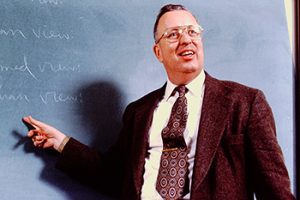 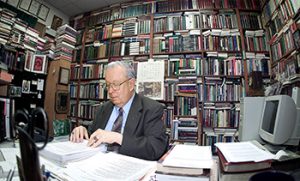 Previous post Book Review: The Making of a Battle Royal