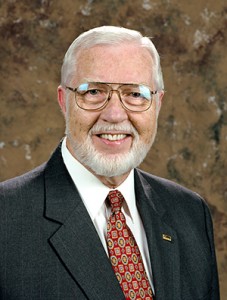 “Get a Grip” on your marriage was the theme of the Marriage Refresh retreat hosted by the Northeast ...more

A ministry leader in Togo is glad to once again visit churches, after those in his region have ...more