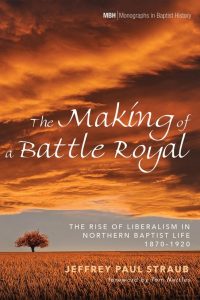 Andhra Pradesh, India, is dealing with the effects of a cyclone that began ...more