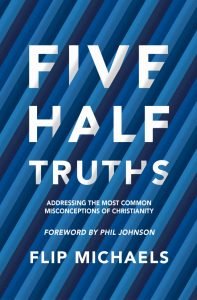 Church ministry leadership is usually generational. Churches that have been growing and visionary often have had a group of pastoral and lay leaders of a ...more

"Each person has infinite and lasting value and significance because he is made in God’s image." . . . The Day of Prayer and Hope ...more

Food security is a concern for the Village of Hope Academy in Monrovia, Liberia. ...more

A church in Congo held a baptism service on Christmas ...more