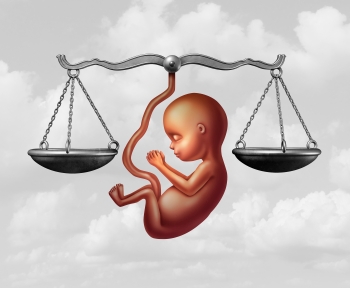 Flip Michaels (MM, Baptist Bible Seminary) spent 20 years in the broadcast industry before becoming associate pastor and staff elder at GraceLife Church in Annville, Pa. He is the author of Five Half-Truths: Addressing the Misconceptions of Christianity. This article was published in the July/August 2019 Baptist Bulletin.

Posted in All Current Issue Posts, Ministry Highlights on September 13, 2019.
SHARE ON: